Tag Archives: The Greatest Singer of All Time

THE QUEEN OF SOUL 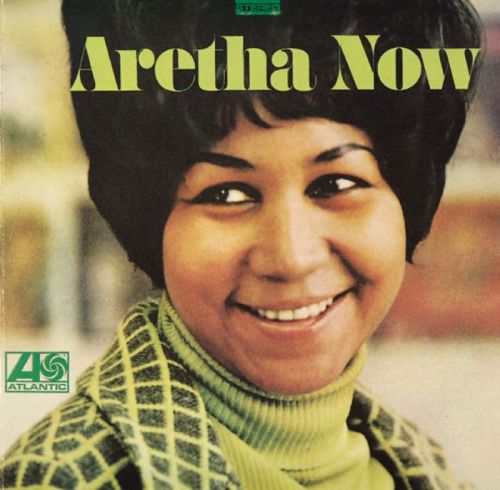 The “Queen of Soul,” Sister Ree or simply “Aretha” was born Aretha Louise Franklin on March 25, 1942 in Memphis, TN to the Reverend C.L. Franklin, a Baptist minister and Barbara Siggers Franklin.

In 2008, Rolling Stone magazine ranked Franklin #1 on its list of  The Greatest Singers of All Time.

In 1987, Franklin became the first female artist to be entered into the Rock and Roll Hall of Fame.

END_OF_DOCUMENT_TOKEN_TO_BE_REPLACED

Tagged as ARETHA, Sister Ree, The Greatest Singer of All Time, THE QUEEN OF SOUL