LIVE AT THE ICE HOUSE: EPISODE 4 ~ “ROCK AND ROLE MODELS” 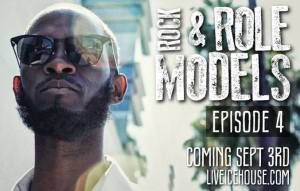 American roots-rock duo William Pilgrim & The All Grows Up return with a brand new episode of Live at the Ice House, the duo’s socially conscious ongoing music web series. In the latest installment, titled “Rock & Role Models,” Ishmael Herring, aka William Pilgrim, and his musical cohort PM Romero, take the show on the road to East West Studios in Hollywood, CA, where they are currently finishing a new record for Orange County-based label, Moonlight Graham Records that is scheduled for release in early 2014. 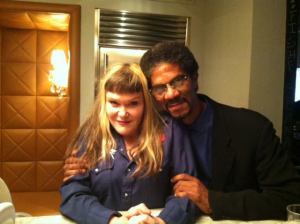 In this episode, William Pilgrim and PM Romero are joined by the legendary Blind Boys Of Alabama, and other friends from previous Live at the Ice House segments including Modern Poet and Renaissance Man David “Judah 1” Oliver from Episode 3, singer Lesedi Lo-Fi from Episode 2, and Exene Cervenka of the celebrated band X, who narrated the series’ debut episode that focused on teen homelessness. Social and political blogger/author Kevin Alexander Gray also stops by for a heated but good natured and insightful discussion with Pilgrim and Romero. 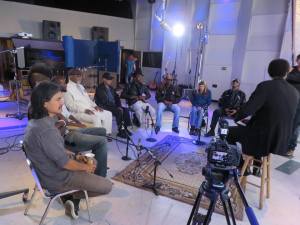 The Blind Boys of Alabama are notably featured on a track on William Pilgrim & The All Grows Up’s forthcoming sophomore release, titled Epic Endings. The five-time Grammy Award winning gospel group was in the process of cutting tracks at East West Studios and, drawn to the message of Live at the Ice House, asked to join in the roundtable discussions. The Blind Boys’ soulful style and spirituality prove an ideal complement to William Pilgrim’s haunting, bluesy vocals. X singer Exene Cervenka is also featured in a duet with William Pilgrim on the upcoming release and in this Live at the Ice House episode she speaks on the inspirations and meanings behind that song. 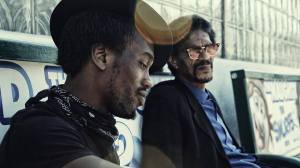 “Last episode we tried to demonstrate the power we all have with the words we choose and how we use them,” says William Pilgrim. “In this episode we move to focus more on music.  Music was an integral part of the 60′s fight for civil rights and it spoke out against our destruction of the people of Vietnam and to the tightening grip of American business over our government and public policy.  We believe music, performers and songwriters have a responsibility today to pick up where our 60′s predecessors left off.”

“Music is a tremendously powerful force for change and can inform and raise awareness but also impact people on a deeply emotional level, and this is where the seed for real social change must take root,” says PM Romero. “With no resonating voice within government or the media to challenge our misguided understandings of civics, economics and history, music and the artists that craft songs can become major influences to break through our corrupted common sense and reason.  Music can be the voice that unifies and organizes people around a common good.” 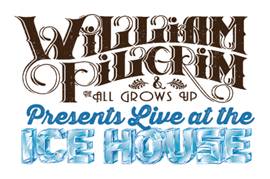 Live at the ICE HOUSE

Additional information on William Pilgrim & The All Grows Up Is available at: https://www.facebook.com/williampilgrimmusic.

So, I’m sitting on a bench outside the recording studio on Sunset and a woman dressed all in black rolls up on her bike and asks can she interview me… ~ 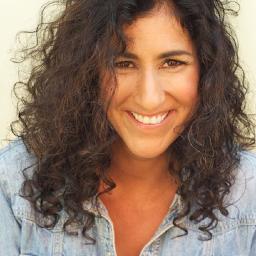 The woman asking the questions is “Foley Artist” Monique Reymond.  Ms. Reymond is also a comedian.

| July 17, 2013 ~ Why the Zimmerman verdict is more important that O.J. ~ http://progressive.org/zimmerman-verdict-more-important-than-oj 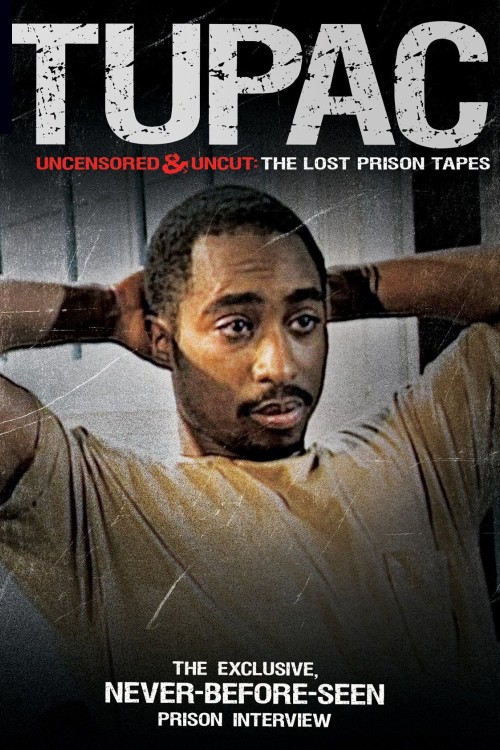 Shakur [June 16, 1971 – September 13, 1996] began serving his prison sentence at Clinton Correctional Facility on February 14, 1995.  He was released after serving eleven months of his one-and-a-half year to four-and-a-half year sentence.

The Lost Prison Tapes presents a uncensored look into Shakur’s life, as he talks about his involvement with gang life to prisons in America to his relationship with his mother and American culture and politics.

“Capturing the intensity and passion of a fierce talent, “Tupac ~ Uncensored and Uncut: The Lost Prison Tapes” offers a glimpse inside the mind of the enigmatic artist whose music is, in his own words, “all about life.””

Shakur had sold over 75 million records worldwide as of 2010.  Rolling Stones magazine named him the 86th Greatest Artist of All Time.

Both of his parents- Afeni Shakur and his father, Billy Garland, along with several other family members, were members of the Black Panther Party for Self Defense.

On September 7, 1996, Shakur was shot four times in Las Vegas, Nevada. He died 6 days later at the University Medical Center. 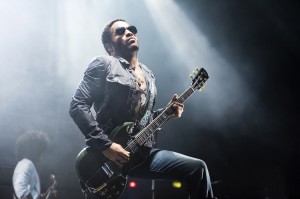 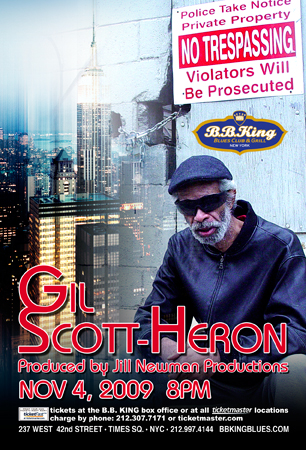 November 4, 2009 – BB King Blues Club, NYC
237 West 42nd Street, between 7th Avenue and 8th Avenue.
Poet, musician, activist, author, bluesologist. These are all terms that have been used to describe the great Gil Scott-Heron, who more humbly refers to himself simply as a “piano player from Tennessee”. Most famous for his era-defining 1970’s poem, “The Revolution Will Not Be Televised,” Gil Scott-Heron’s politically charged material made him a stalwart figure in the 1970’s civil rights movement. His lyrical content covered topics like the superficiality of television and mass consumerism, the hypocrisy of some would-be Black revolutionaries and white middle-class ignorance of the difficulties faced by inner-city residents.  Not only a pioneer of blues, jazz and funk, his honesty, matter-of-fact delivery and fearlessness to address important social issues in the face of media criticism made him one of the foremost progenitors of contemporary hip-hop and spoken word.. Expect an incredible new CD in early 2010.
Doors at 6:00pm, Show at 8:00pm
NB:  General Admission – First come, first seated
$30 adv, $35 at door
VIP Booths available for four to six people; must buy whole booth|Tix/Booth for four:  $200  /  Tix/Booth for six:  $300

Tickets may be purchased through Ticketmaster, online at ticketmaster.com or 212-307-7171.
Tickets can be purchased in person at our box office from 10:30 am to midnight every night.
Unless otherwise noted, all shows are suitable for all ages and offer general admission seating. Seating for all shows is first come, first seated; we do not take advance table reservation, except where noted as a condition of a VIP ticket.  We cannot seat incomplete parties.  Standing room for all shows is available at our bar.
For further show information, directions to the venue and for the latest updates visit us at www.bbkingblues.com  or call 212-997-4144.