Chalmers Johnson (August 6, 1931 – November 20, 2010), author of Blowback, Sorrows of Empire and Nemesis: The Last Days of the American Republic , talks about the similarities in the decline of the Roman and Soviet empires and the signs that the U.S. empire is exhibiting the same symptoms: over-extension, corruption and the inability to reform.

Chalmers Johnson was president of the Japan Policy Research Institute, a non-profit research and public affairs organization devoted to public education concerning Japan and international relations in the Pacific.

THE SORROWS OF EMPIRE 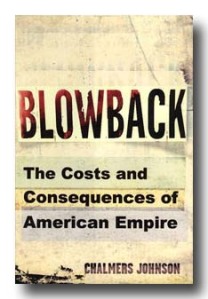 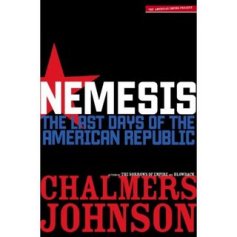